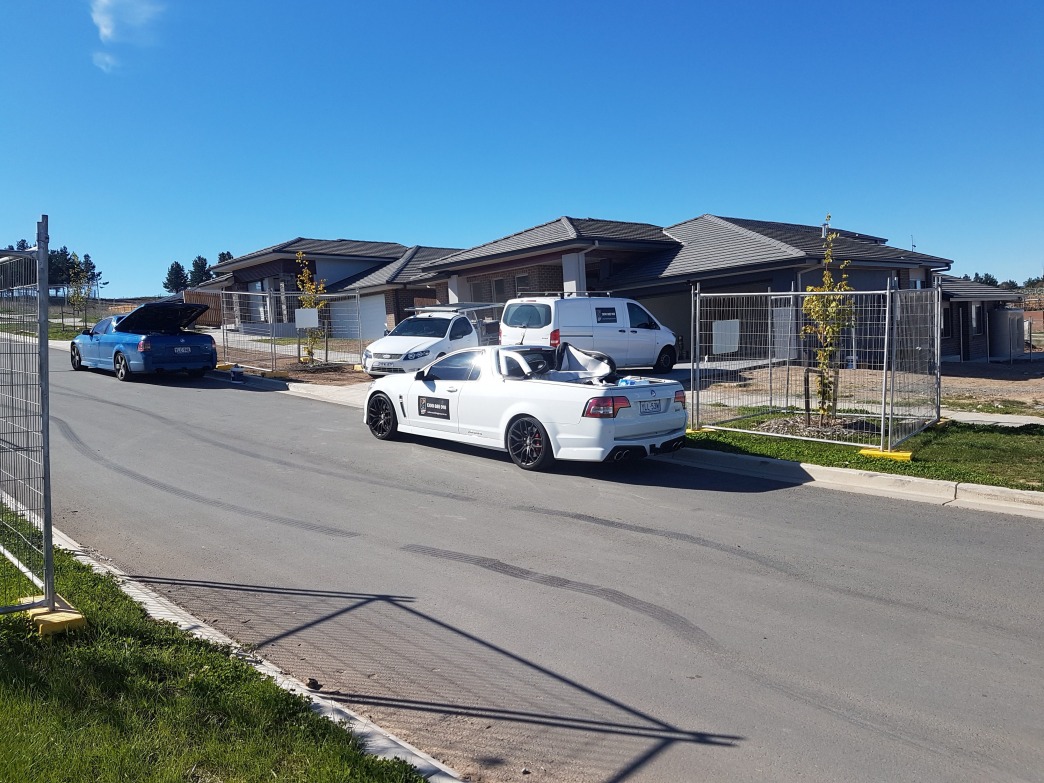 And we men, the creatures who inhabit this earth, must be to them at least as alien and lowly as are the monkeys and lemurs to us. The intellectual side of man already admits that life is an incessant struggle for existence, and it would seem that this too is the belief of the minds upon Mars. Their world is far gone in its cooling and this world is still crowded with life, but crowded only with what they regard as inferior animals. To carry warfare sunward is, indeed, their only escape from the destruction that, generation after generation, creeps upon them.
The Martians seem to have calculated their descent with amazing subtlety–their mathematical learning is evidently far in excess of ours–and to have carried out their preparations with a well-nigh perfect unanimity. Had our instruments permitted it, we might have seen the gathering trouble far back in the nineteenth century. Men like Schiaparelli watched the red planet–it is odd, by-the-bye, that for countless centuries Mars has been the star of war–but failed to interpret the fluctuating appearances of the markings they mapped so well. All that time the Martians must have been getting ready. 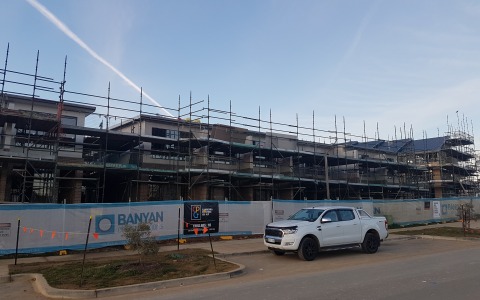 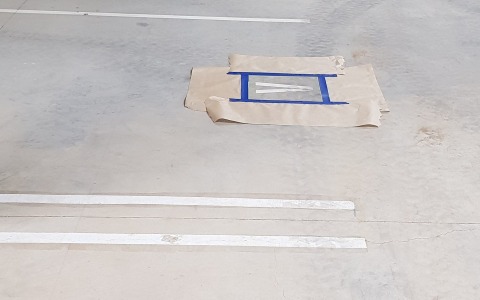 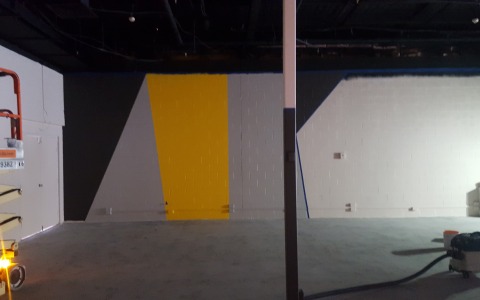